The vast majority of American homes suffer with hard water, about 85% of us. We’ve talked about what hard water is on this blog before, and you’ve probably heard that you need a water softener, but why?

The simple answer is that it will save you money in the long run to install a water softener because hard water symptoms can cost you in some less than obvious ways. Hard water will reduce the lifespan and efficiency of your water-based appliances, cost you in cleaning time and solution, and it could eventually cost you in plumbing repairs. The only question is how much it will cost, so let’s explore some average costs to having hard water in your home.

The main symptom of hard water that will cause problems is the hard water scale that builds up in your pipes and especially on heating elements in your water heater and dishwasher. This can drastically reduce their efficiency and function.

According to a study done by the  Battelle Memorial Institute, gas water heaters suffered 4% to 8% reduction in energy efficiency over their lifetime per 5 gpg of hardness. On average, a homeowner with hard water issues will see a 24% reduction in energy efficiency and so a 24% increase in their water heating costs over the 12 year lifetime of their water heater. The same study found that a tankless water heater with hard water cost 34% more in a similar fashion. The extra cost to your energy bill per year could be hundreds of dollars alone.

Additionally, the same study found that dishwashers and washing machines broke earlier as well, lasting an average of 7 years equivalent use vs the expected 10 years. That can be a $200 to $2000 cost 3 years early, making you lose out on $60 to $600 worth of clean clothes and dishes.

Did you know that hard water needs more detergent and soap to clean your clothes, surfaces, and body? Studies done by the same Battelle Institute found that dishwashers using soft water can use 70% less detergent than with hard water, saving between $14 and $42 a year on average. In fact, your water hardness is a bigger factor than temperature or detergent amount for removing stains from clothes, and reducing water hardness can be six times more effective at reducing spotting and film buildup on your dishes than increasing detergent or temperature.

You could even be using twice as much soap to wash dirt off your hands if you have hard water vs using soft water, another average yearly savings of $40 to $50. 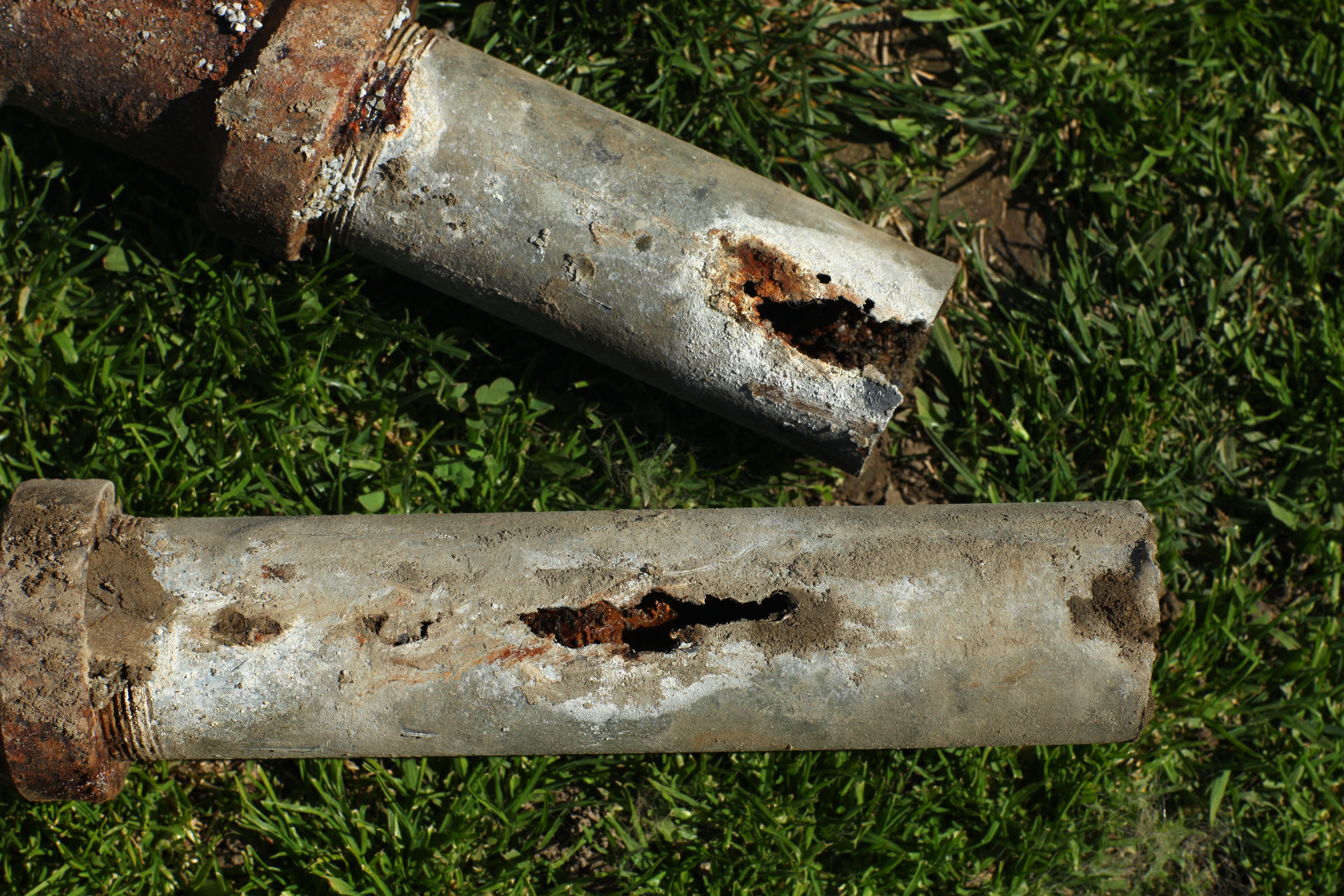 But it’s the scale buildup in your pipes that could be the biggest cost. Scale buildup on pipes is harder to notice, can take longer to happen, but a clogged pipe due to hard water can happen anywhere in your home. A clogged pipe can cost $100 to $500 depending on the location of the clog, but a burst pipe due to clogging is the absolute worst outcome, costing anywhere from $1,000 to $4,000 or more in water damage, repair, and clean up.

Is a Water Softener Worth It?

The short answer is yes. Softer water will keep your water bill down, keep your detergent use low, and prevent costly issues in your appliances, pipes, and fixtures. Most water softener systems will pay for themselves within a few years. However, if you’ve had hard water without a softener for any number of years a traditional salt-based water softener won’t reverse the damage already done to your appliances, and may come with it’s own issues.

If you’ve gone any amount of time without a water softener, or if you’re worried you might have forgotten to keep your old salt-based softener full of salt some times, you’ll want to install a NuvoH2O system. Our system reverses hard water buildup as well as prevents future hard water issues. You can learn more about it here on our website.

Hard water is a costly problem in more ways than most people realize, and a water softener can easily pay for itself. Don’t be worried that your plumbing or appliances will fail, protect yourself from hard water today.