The Science Behind the Process

First, instead of removing beneficial minerals like old-fashioned salt softeners, the NuvoH2O system binds and isolates the hard mineral ions with a process known as chelation. Once bounded to CitraCharge®, NuvoH2O’s binding agent, the mineral cannot form scale.

Second, NuvoH2O also lowers the measured pH of the water to reduce or eliminate scale formation.

Effects of Chelation on Scale Formation

CitraCharge, the proprietary formula in NuvoH2O water softeners, uses a process known as chelation to bind and stabilize mineral ions naturally found in hard water. The chelant in CitraCharge creates a ring structure to bind the ions to the CitraCharge instead of to your faucets, pipes, and appliances.

Our CitraCharge formula stops the mineral ions from causing hard water problems by making the typically troublesome minerals stay suspended in the water, so instead of attaching to the metal in the pipes, the water passes through. Since they’re bound, those minerals also freely wash away from your body, hair, dishes, pipes, fixtures, and appliances. 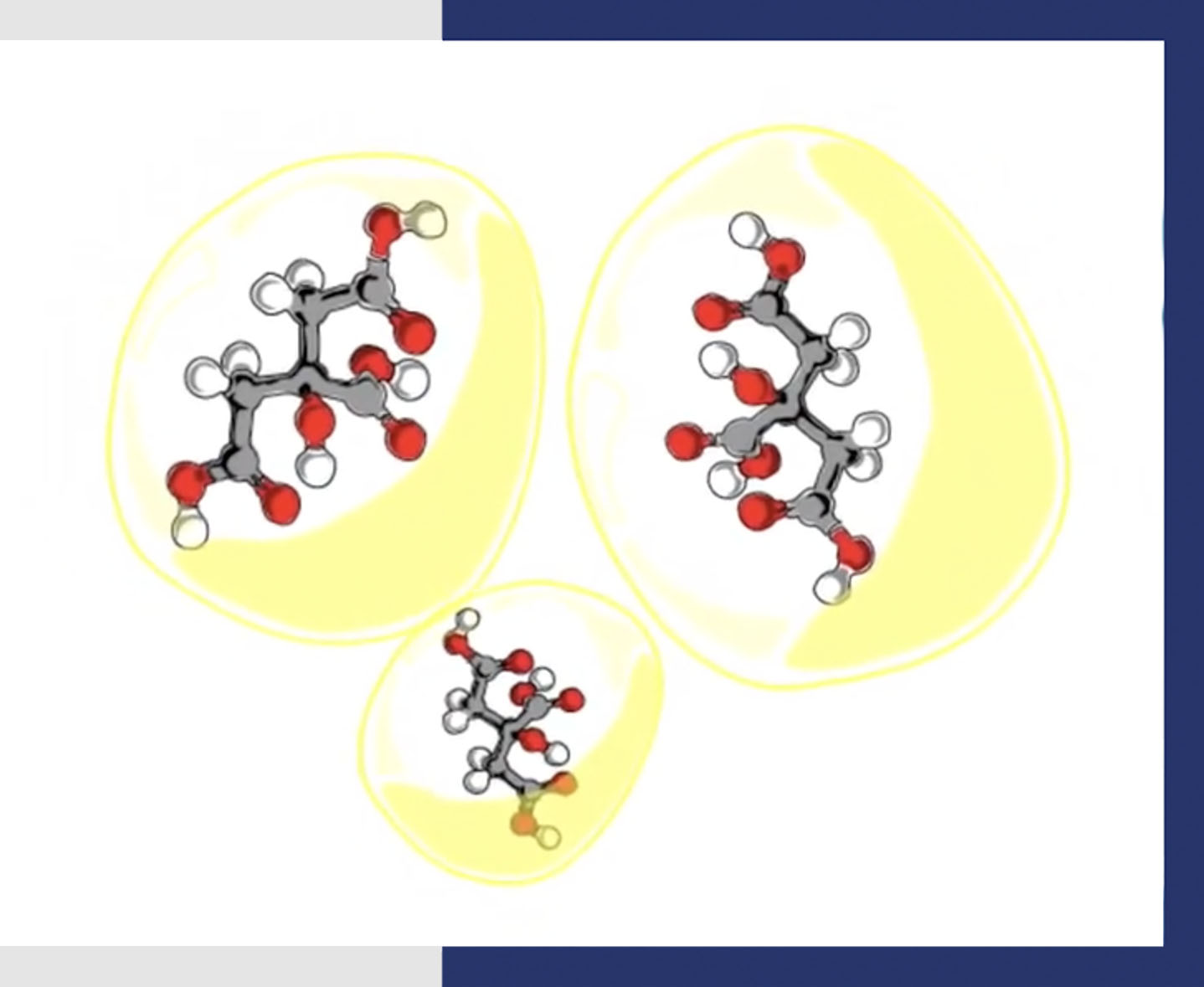 Effects of pH on Scale Formation

A primary ingredient in CitraCharge is an FDA approved citric acid. Citric acid is a weak organic acid that occurs naturally in fruits and vegetables. It is a widely used natural chelant and preservative. CitraCharge naturally decreases the pH of hard water—which is nearly always alkaline—to closer to the neutral range, reducing its potential for scale formation.

pH is one of the key factors determining whether or not scale will form. pH is the measure of the activity or concentration of hydrogen ions in a solution. Pure water has a pH very close to 7 at room temperature. Solutions with a pH less than 7 are said to be acidic with the acidity increasing as the pH decreases. Solutions with a pH greater than 7 are basic or alkaline.