If you’re looking for hard water solutions or just learning more about your local water laws, you may be surprised to learn that some places have banned salt-based softeners! California law allows cities to ban them, Massachusetts and Texas have laws prohibiting the byproducts of salt systems from going untreated, and Scottsdale, Arizona has banned salt systems outright.


There are a scattering of other cities that have banned salt systems, but you may be asking why? Unfortunately, there are consequences for salt-based systems that go beyond the house using them, prompting cities and states to pass regulations. These things include the environmental effects of salt, the wasted water, and the cost of water treatment.


Salt Brine and the Environment


When a salt-based system releases this brine, it eventually enters the groundwater, becoming part of the local lakes, rivers, and streams. This is terrible for the environment, causing damage to the local plant and animal life. A study from the University of Minnesota found that salt-based water softeners contributed to over 150,000 tons of salt per year to the local lakes. he vast majority of fresh-water fish, plants that rely on freshwater. Likewise land mammals cannot handle too much salt in their water.


Environmental regulations and the fines or funding associated with them are strong motivators in a city or state passing laws against salt systems.

The brine from a salt-based water softener has another major component, water. While this might not seem like a big deal, for some states wasted water can mean the difference between a drought and a comfortable summer. California and Arizona are especially vulnerable to drought conditions, having experienced several water shortages in the past decade. In such environments, every gallon of water wasted can be a huge issue.


A salt-bases system can use anywhere from 20 to 100 gallons of water for each flush, and many systems do this every day! It’s an equivalent water usage to running a dishwasher every night, wasting a huge amount of water that could be of critical use elsewhere in a city under drought conditions.

Despite environmental costs of salt and waste-water inherent in salt-based systems, it may be no surprise that a real motivator for city and state laws will be money. 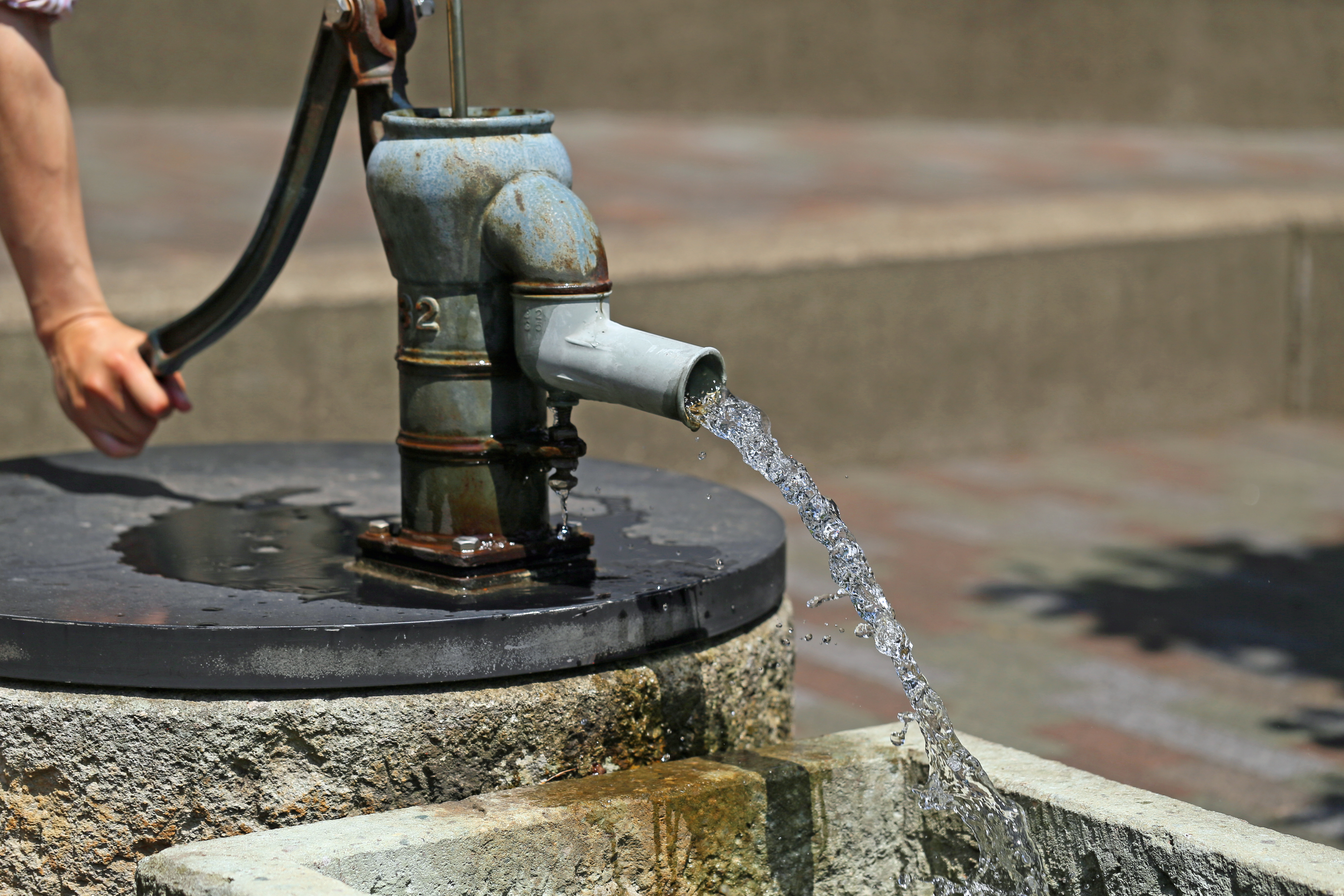 Every city has its share of water treatment plants to make sure our drinking water is safe, but your average plant does not remove salt water. Desalination, or the process of removing salt from water, is much more difficult, much more specialized, and much more expensive than normal water treatment, with specialized desalination plants costing hundreds of millions of dollars to build.


The process itself can cost $2-3 per thousand gallons, which may not seem like much until you know that a city like Chicago uses up to 1 billion gallons of water per day, meaning desalination for the whole city for one day could cost more than $2,000,000. Costs like that make buyback programs like those in Scottsdale or much of California look cheap by comparison.

When you look at the environmental costs, drought risks, and financial burden of salt-based water softeners, it makes it clear why a city, state, or even country might limit or outright ban ion-exchange (salt-based) water treatment systems. So you might not begrudge your city council for making these rules, but what is your best choice for dealing with it?


First, if you already have a salt system, find out if your city has a buyback program. Many cities offer such programs in an effort to encourage citizens to remove the systems themselves and to ease the financial burden of having to buy new systems. You could also see if there are any tax rebates or other programs for buying a new, more environmentally friendly system available.


But when it comes to finding a new system, consider learning more about the NuvoH2O water softener systems. Our salt-free technology is a solution to hard water symptoms without any of the issues of old-fashioned systems. Our citrus-powered technology is safe for the environment, wastes no water, and won’t just prevent hard water scale but will also remove any scale buildup currently it in your pipes, appliances, and fixtures.


Even though we might take it for granted, water is a highly valuable resource. Make the water treatment choices that will help us all use it wisely.